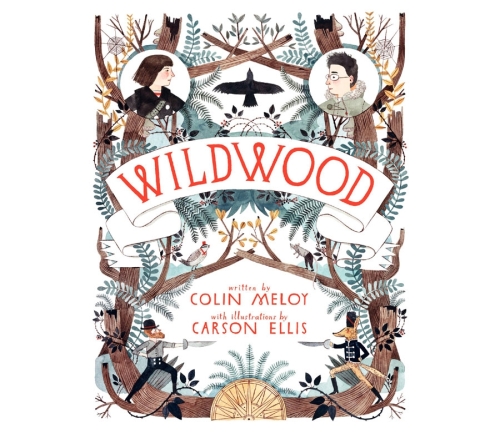 i was lucky enough to get a copy of wildwood for christmas (secreted across from the US).  i am pages from finishing it: what a wonderfully engrossing adventure, brimming with enchanting characters and rich, glorious language – as one would expect from the lead singer of the decemberists and the book’s author, colin meloy.  well-known illustrator, carson ellis, and wife to meloy, is responsible for the book’s intricate imagery…oh to be the one half of such a creative duo! 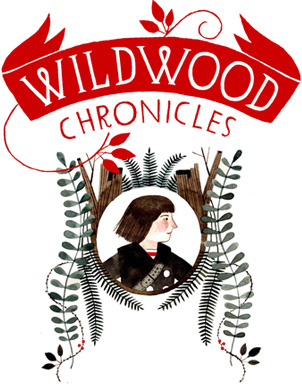 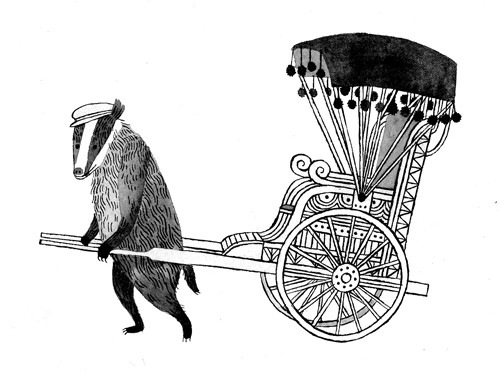 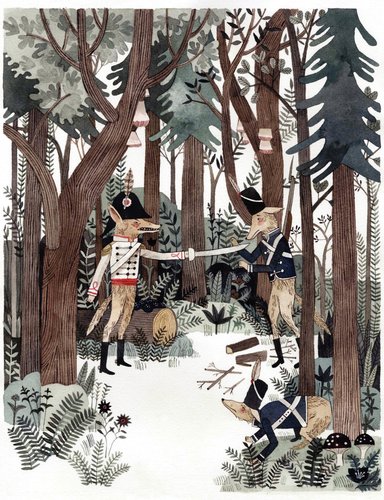 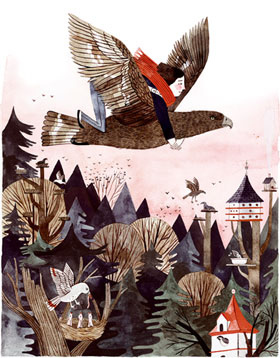 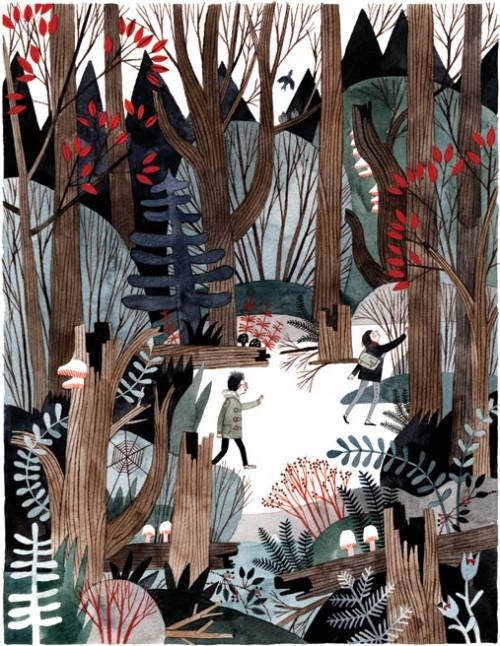